What is Data May Never Die, w/ Scree - P3 Adaptive

What is Data May Never Die, w/ Scree

Hello friends! On today’s episode, we bring back the greatest of the great, the all-time champ of Raw Data Downloads, the DAX Demon himself, The Scree! I am sure you will recall His Un-Deadness, evil genius of the Undead Lords Guild from his record-setting, chart-topping, last appearance on our show where he shared the secrets of the inner workings of gaming guilds and data.

During this visit, Scree shares anecdotes of his data prowess harkening back to the early days of recreational internet and gaming guilds. He reminisces about his early days in the Breed group on Deviant Art where he honed his storytelling and visualization skills to better appreciate and integrate a visually appealing UX. Don’t worry, though, this episode doesn’t dwell in the past, the conversation also covers the genius behind data automation with Power BI and Power Query where Scree admirably points out that such automation is like adding an additional member to the team, basically equivocating the Power Platform as the business version of the industrial revolution. . . and he isn’t wrong.

Finally, Rob broaches the topic we have all been waiting for, the EVE online export to excel announcement that drove the gaming crowd nuts at the conference. With his insider knowledge of gaming guilds, online gaming, and “space corporations and alliances,” Scree handily explains the intricacies of data and spreadsheets for monetizing subscription hours on the platform. He hints that export to excel will level the playing field for the EVE online entities that didn’t have access to people with tech skills. Will this lead to alliance expansions or new factions on the playing field? Only time will tell.

All this and more on today’s episode of Raw Data by P3, where data meets the human element!

Also on this episode:

Have a question?
Wanna be on the show? Something Bigger than Yourself, w/ Microsoft’s Miguel Escobar A Guest Fit for the 100th Episode, w/ Justin Mannhardt Why is Everything So Slow w/ Scott Louvau 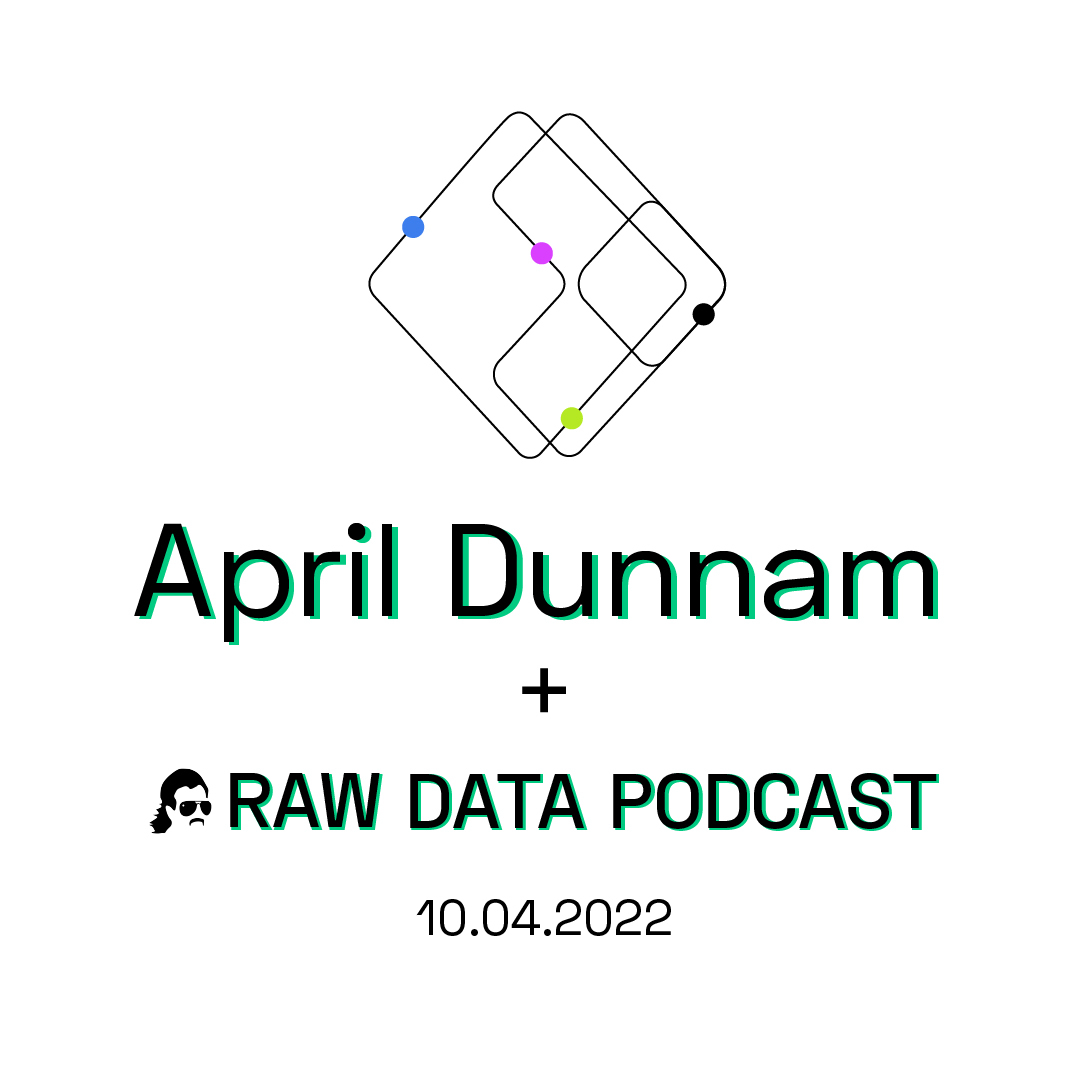 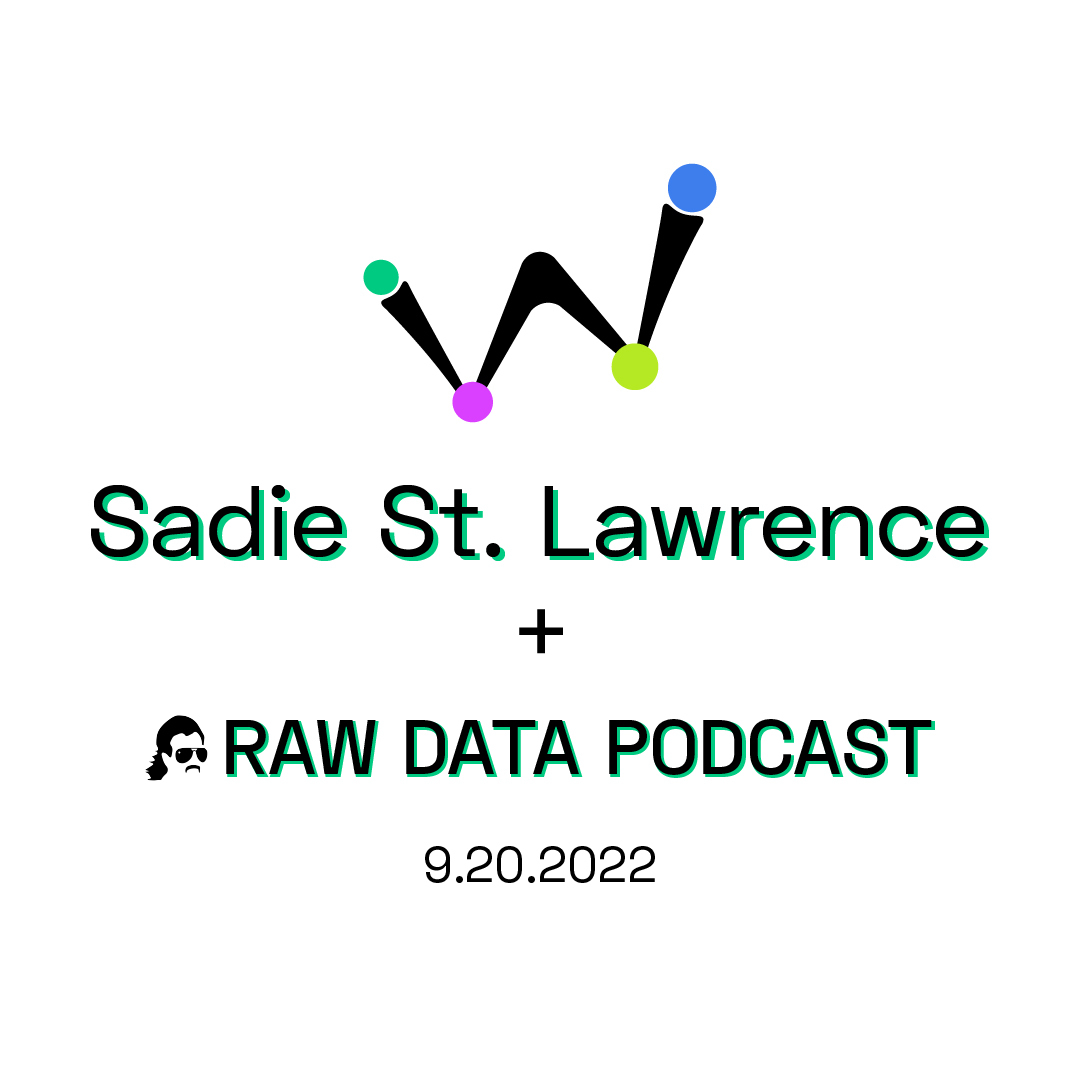 The Cloud is Powered by People w/ Jeff DeVerter

Setting Up For Success w/David McKinnis

What is Data May Never Die, w/ Scree

BI Have the Power, w/ Johnny Winter of Greyskull Analytics

The Relentless Pursuit of a Better Way w/ Liz Rogers

Into the Dataverse w/ James Oleinik

The Power Platform is for Kids Too, w/ Zara and Zenubia Khan

The Return of the Revenge of Matt Selig

From FP&A to Global Director of Data, w/ Khaled Chowdhury

The Numbers that Didn’t Exist, with Tim Rodman

Be Careful with that Umfahren, w/ Lars Schreiber

Birth Of A (Good Human) Salesperson

Protect the Spots with NO Bulletholes, w/ Adam Harstad

Adam Harstad is BACK!

The Spirit of “Why Not” with Bob Pop Collie

The Plural of Alex is Alex, w/ Alex Dupler and Alex Powers

For Those About to DAX, w/ Microsoft’s Greg Beaumont

Hear from the Mozart of Excel Dashboards: Chandoo

Rob Collie Explains Why Raw Data Has Been Silent

Corporate Vice President of the Business Intelligence Platform at Microsoft

Yoda Chong and the Treehouse of Wonder, w/ Donald Farmer

The Dutchman of Data Dunked on Me, w/ Kasper de Jonge

The Public Face of Power BI, w/ Adam Saxton of Guy in a Cube

Guy In A Cube

The Internet of Things Goes to the Museum, w/ Austin Senseman

Founder and CEO of Conserv

One of the World’s Most Amazing Humans, w/ Matt Allington

The Man of a Thousand Jobs, w/ Kevin Overstreet

Data is Pretty Sweet in the C-Suite, w/ Joe Phelan