A Lot More Work Than Expected!

Last month I posted a survey of computer performance for Power Pivot and Power BI usage.  I underestimated how much work it would be, to synthesize the results into something useful for the community.  At bare minimum, this has been five different tasks:

So for now, I’ve only managed to pull together options from HP.
(I will add other manufacturers later, but I have always liked HP hardware, especially their laptops, so it’s a great place to start).

If you want a true beast of a computer that chews through DAX workloads, you might consider something like THIS monster:

The Z840 Workstation is an Obvious Candidate.
(But the Next One Below is Better AND Cheaper.)

16GB of RAM is more than enough for Power Pivot and Power BI workloads.  Seriously, 8 GB is gonna be enough for most of your needs until/unless you start transitioning into SSAS Tabular because you have too much data for Power Pivot.

Note that this workstation above offers much faster RAM than most other machines, at 2133 GHz.

But it also carries the ultra-premium Xeon E5 2620 v3 CPU – which the test results and benchmarks indicate is a LESS effective processor (for our purposes) than many lesser models of Xeon, such as the E3 family.

So, for $1300 less, you could have the following workstation, which in all likelihood performs even BETTER for our needs: 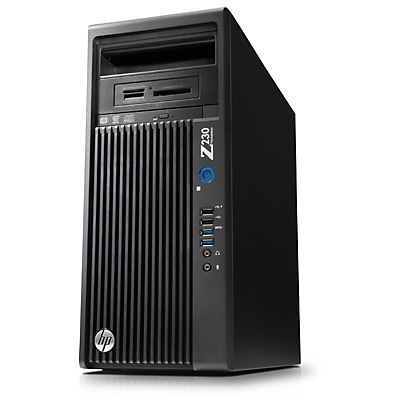 In desktop hardware, I discovered that there isn’t much difference between “value” and “midrange.”  You can get a VERY fast and capable computer in the $1000-$1200 range, but once you start trying to shave cost after that, you quickly start losing lots of functionality.

So it doesn’t make too much sense to go above OR below this $1k price band, unless you are prepared to go all the way to $2k.

With that in mind, here are two good options: 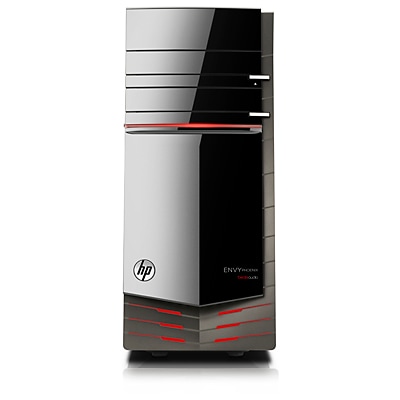 Laptops are a much more-finicky prospect. More factors to consider, and the CPU market seems even more fragmented than the desktop CPU market.

Let’s start out with a Beast again:

The Zbook 17 G2 – Monster CPU, 16 GB RAM, and a full 1TB of Hard Drive for $2649.
(You Could Run ANYTHING on This Weapon of Mass Calculation,
and It’s Reasonably Priced for Such Specs in a Laptop) 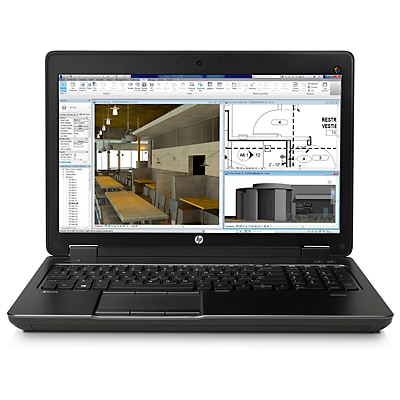 If you want a lighter/slimmer laptop with improved battery life, Solid State Drives (SSD’s) are a great alternative to traditional hard drives.  The tradeoff is that you get less storage space for the dollar with SSD’s, so don’t expect to find affordable laptops with 1 TB SSD’s.  256 GB SSD’s are much more standard, and for perspective, that’s what my laptop has.  It’s been plenty of space. 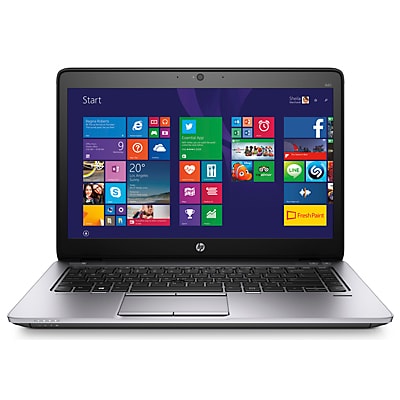 Depending on your feedback, I can pull together some options in the $1k range.  But given that the last one above is now in that price range (originally was $400 more), if you don’t mind the size that comes with a 17” screen, that’s the one I’d be looking at first.  Let me know.

Let us know if this is helpful!  No sense in us pulling together future iterations of this unless it actually helps.  So leave us a comment please, let us know even something as simple as useful/not useful, or how we should improve it.