Given that it’s Doppelganger Week on Facebook, I thought it was time to show you what I’ve been talking about.  Donald Farmer and Tommy Chong – not just separated at birth, but living intertwined lives ever since. 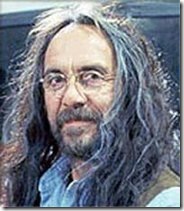 (Yes, Donald selected me as one of his top 10 BI bloggers of the year, and THIS is how I repay him.)